Is there a difference between high precision copper tap […]

Is there a difference between high precision copper tape shielding and copper wire shielding?

2. The difference between high-precision copper tape shielding and copper wire shielding is the ability to carry short-circuit current, and the copper wire is slightly larger. 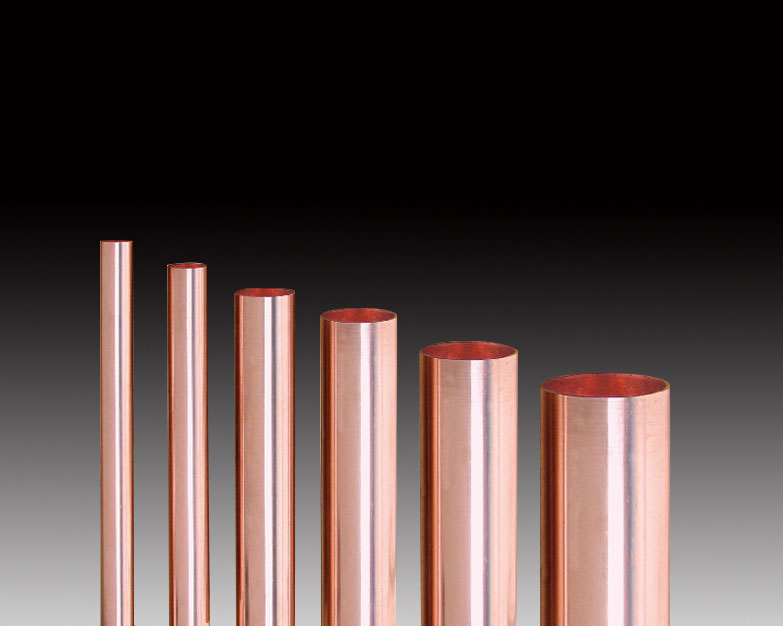 When the cables transmitting weak signals are laid together with the cables transmitting strong electricity, and unconditionally maintain a sufficient distance, double or multi-layer shielded cables should be used! It is recommended to use steel tape armored outer sheath cables to prevent rat bites Injury, it can increase the magnetic shielding, which is more conducive to direct buried laying!

The current of the photovoltaic cell is generally collected by the printed electrode on the surface of the cell, and the positive and negative electrodes of each cell are connected by welding interconnecting bars on the electrode. The tinned copper tape can provide a good connection to collect the current, and Its bulk resistance and contact resistance with the cell are small, and it has important applications in many photovoltaic modules.

When choosing the tinned copper tape, you should decide what kind of welding tape to use according to the characteristics of the selected cell, and determine the thickness of the tinned copper tape according to the thickness of the cell and the amount of short circuit current, its width requirements and the main battery The width of the grid lines is the same, and the softness and rigidity of the tinned copper tape generally depend on the thickness of the cell and the welding tool. Manual welding requires that the state of the soldering strip is relatively soft. The soft soldering strip will be in good contact with the battery after the soldering iron passes, forming a good silver-tin alloy, and its weldability meets the requirements; at the same time during the welding process The resulting stress is small and can reduce the fragmentation rate. However, the tensile strength and elongation of too soft ribbon will be reduced, and problems such as breakage are easy to occur.