Step 1: making embryos According to the predetermined p […]

According to the predetermined production target, different amounts of zinc blocks are added to the waste copper material to prepare copper raw materials of different specifications.

In order to ensure the production of finished products that are both qualified and economically efficient, the accuracy of the test results is still important. The responsibility of the laboratory is to quickly and accurately analyze the test results based on the copper blocks submitted for inspection
Tell the furnace master. 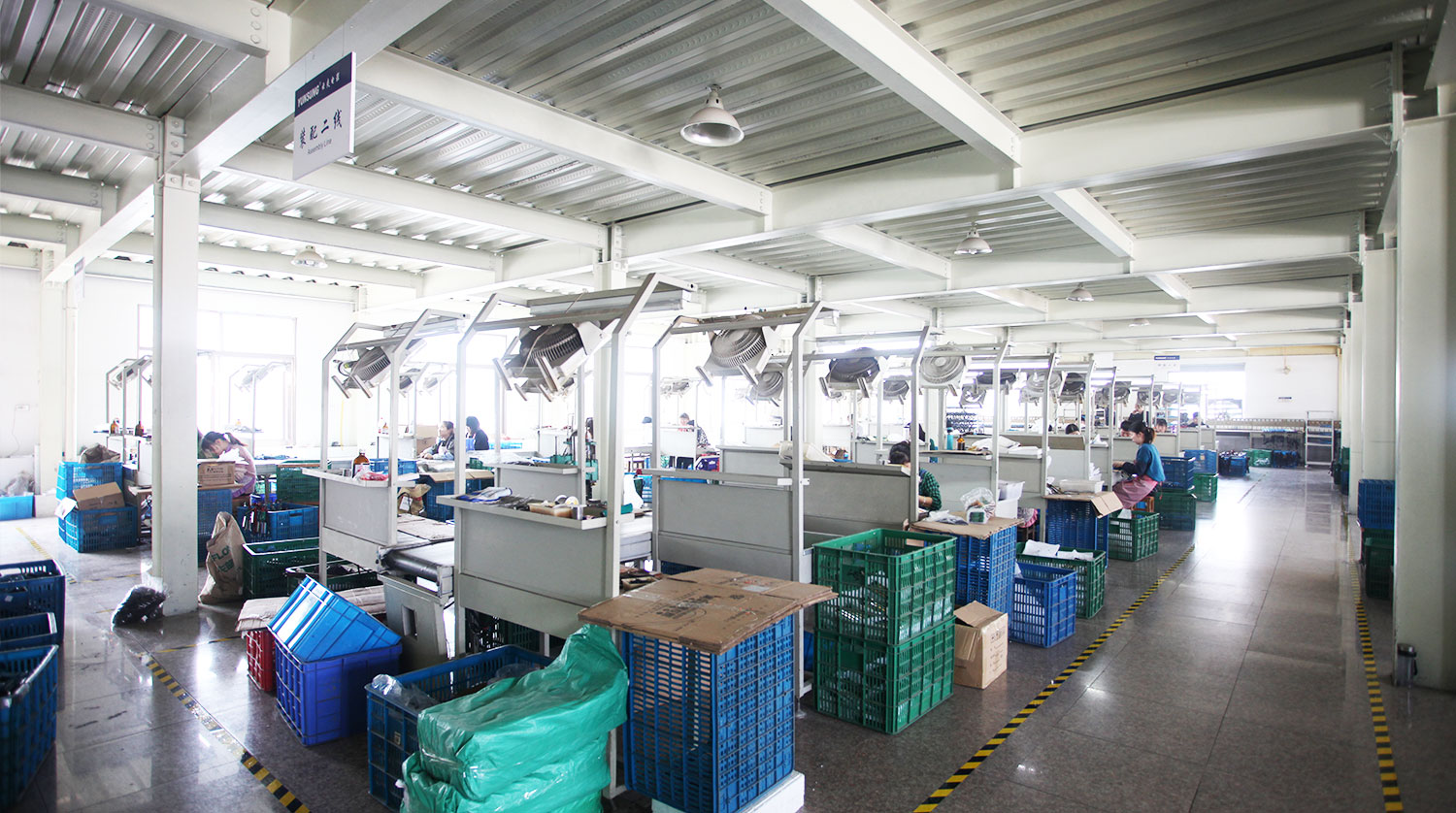 The cut copper strip is heated at a high temperature of 1000 ℃, and then overheated and rolled into a copper strip with a thickness of about 2.3 cm.

Each copper block is passed through the preliminary rolling step. Due to the existence of surface impurities, in order to avoid affecting the quality of the finished product, it must go through the sealing furnace and then go through the washing process. The washing area is divided into two pools according to the acidity. High concentration is 6-8 degrees, low concentration is 3-5 degrees. Among them, the middle red patches on the surface of the copper strip can be washed away by the acid in the washing pool, while the dark red patches are removed by the fine iron brush during washing. The copper strip after this series of treatments obviously shines The inherent gloss of copper itself. Similarly, there are still red plaques and red plaques during the rolling process, so we need to repeat the washing step again. During the washing, the acidity in the pool should be checked regularly, and the acid should be added in time to avoid the acid content being too low, resulting in insufficient washing.

The rolling area is divided into 180 rolling and 110 intermediate rolling according to the wheel roll. According to the size of various wheel rollers, the copper strip hot rolled down and forged in the sealing furnace is processed from rough to fine through the above two steps.

0
PREV: What is the role of copper tape shielding in medium voltage cables      NEXT: The difference between oxygen-free copper and low-oxygen copper