The function of copper foil tape is to eliminate electromagnetic interference

The purity of the copper foil tape is higher than 99.95%. Its function is to eliminate electromagnetic interference (EMI), isolate the electromagnetic waves from harming the human body, and avoid affecting the function without the need of voltage and current. In addition, it has a good effect on the discharge of static electricity after grounding. With strong adhesive force and good electrical conductivity, it can be cut into various specifications according to customer requirements.

The use of copper foil tape: 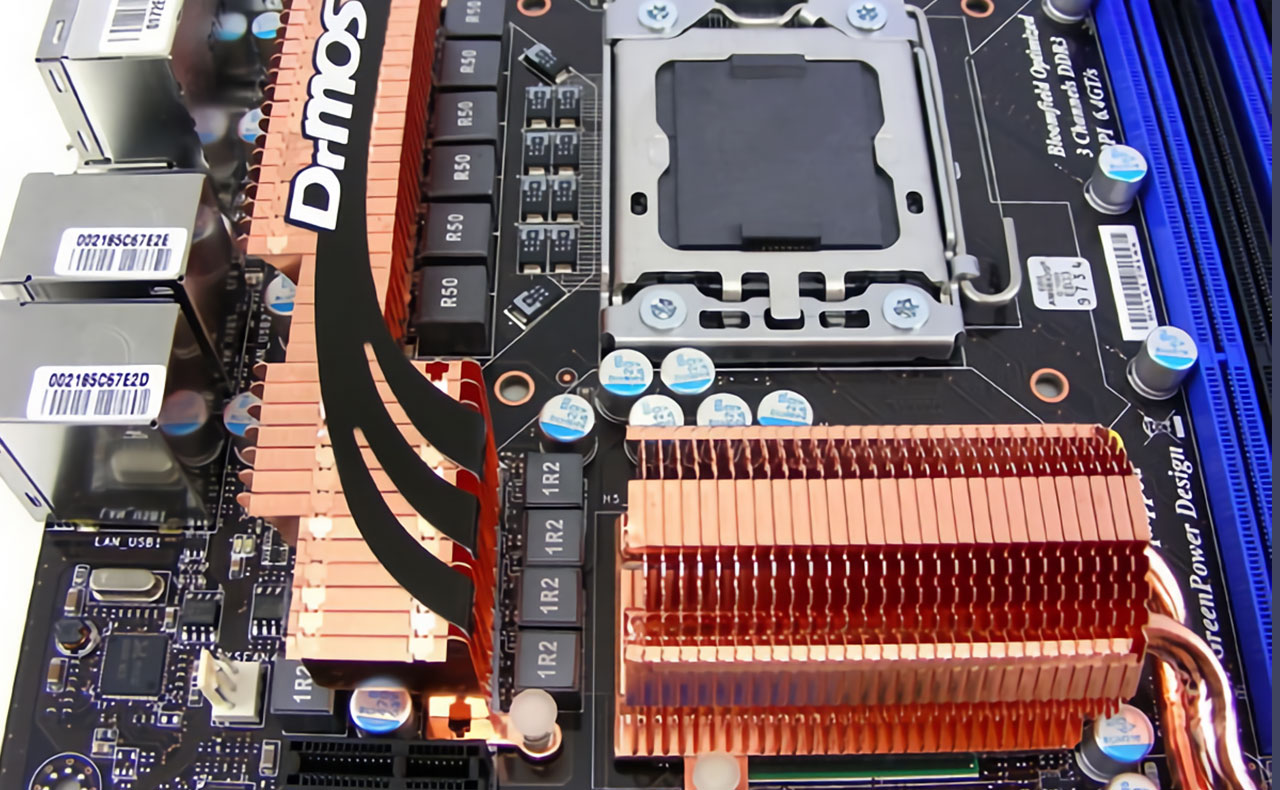 1. The test conditions are normal temperature 25℃ and relative humidity below 65℃ using the results of American ASTMD-1000.

2. When storing the goods, please keep the room dry and ventilated. The domestic copper is generally stored for 6 months, and the importing country can be stored for a longer time and not easy

0
PREV: What is the difference between oxygen-free copper tape and bare copper      NEXT: Copper foil has a very high status in the field of electronic products