Copper foil is actually a negative electrolytic material. Copper foil is a thin, continuous metal foil deposited on the base layer of the circuit board. As a conductor of PCB, copper foil is easy to adhere to the insulating layer, accept the printed protective layer, and form circuit patterns after corrosion. Copper foil has low surface oxygen characteristics, can be attached to a variety of different substrates, such as metals, insulating materials, etc., with a wide temperature range. Mainly used in electromagnetic shielding and anti-static, the conductive copper foil is placed on the substrate surface, combined with the metal substrate, which has excellent conductivity and provides the effect of electromagnetic shielding.

The copper foil is classified according to different ways as follows

3. According to the production method, it can be divided into electrolytic copper foil, rolled copper foil and covered copper. 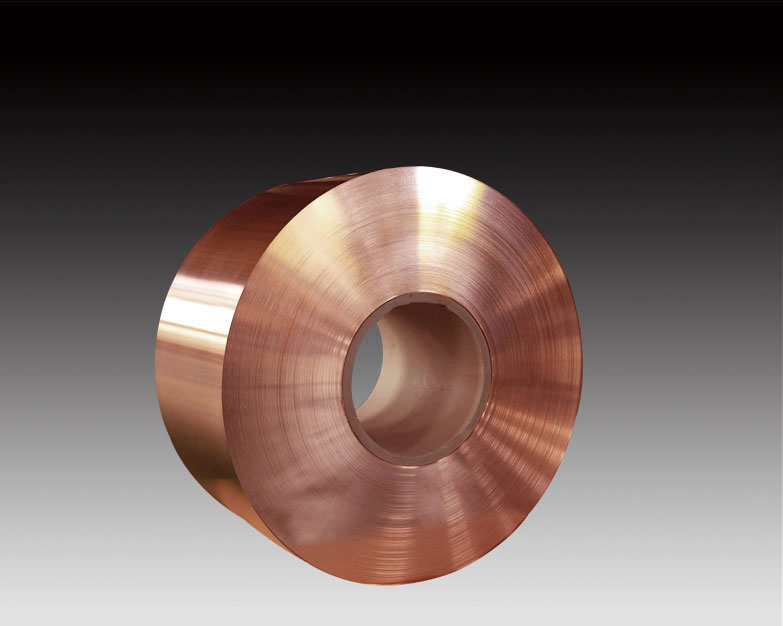 4. According to the scope of application, it can be divided into:

Copper-clad laminate (CCL) and copper foil for printed circuit boards (PCB): CCL and PCB are the most widely used fields of copper foil. PCB has now become an indispensable main component for most electronic products to achieve circuit interconnection. Copper foil has now become a key material for PCBs that play a supporting and interconnecting role in electronic products. At present, the vast majority of applications in the CCL and PCB industries are electrolytic copper foils;

Copper foil for lithium ion secondary batteries: According to the working principle and structural design of lithium ion batteries, anode materials such as graphite and petroleum coke need to be coated on the conductive current collector. Copper strip for calendering copper foil has become the first choice for negative electrode current collectors of lithium ion batteries due to its characteristics of good conductivity, soft texture, mature manufacturing technology, and relatively low price.