Recently, the Department of Commerce of Jiangsu Provinc […] 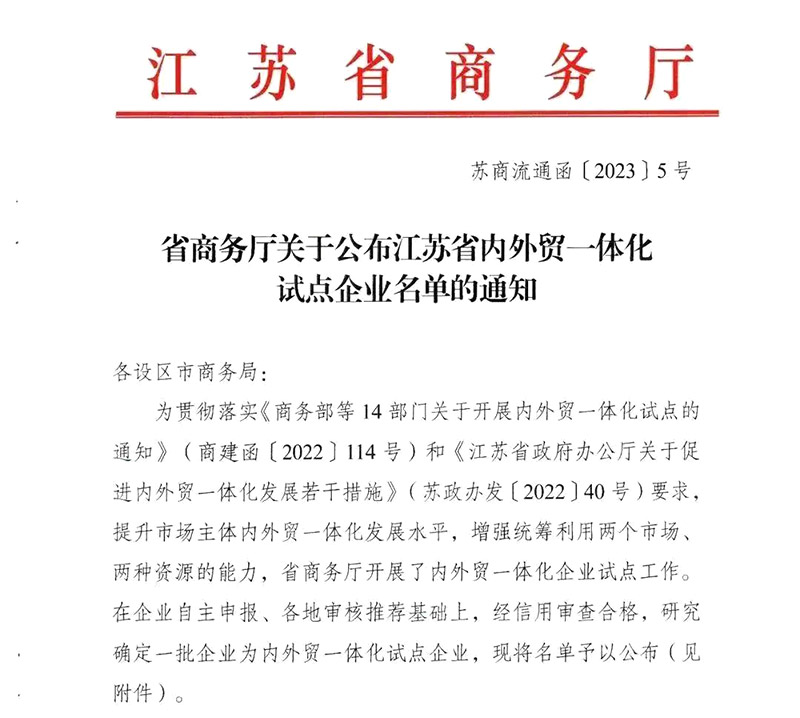 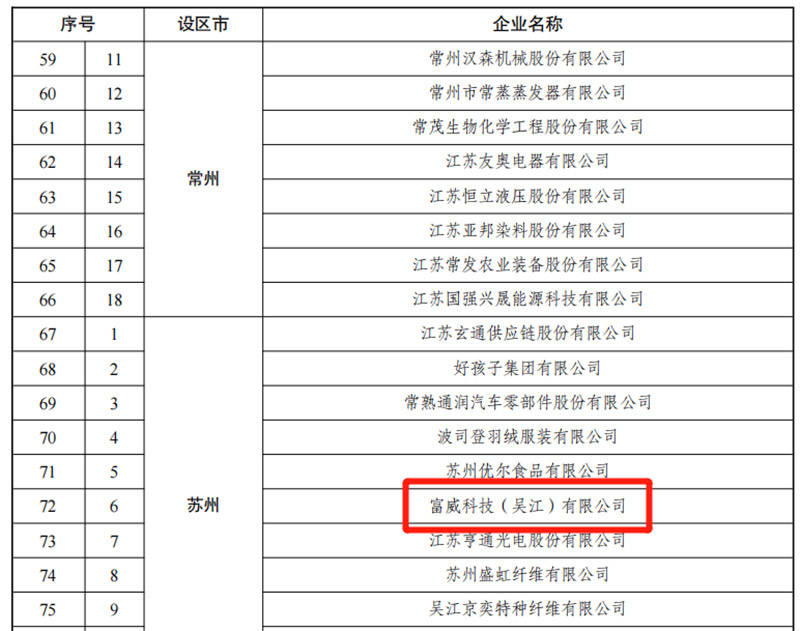 0
PREV: The copper strip used for heat exchanger of Fuwei products has been certified as "Jiangsu Boutique"